After two years of preparatory work construction has begun to make the Ukrainian Labour Temple an accessible space.

The Labour Temple was one of many buildings and places central to the labour movement during the Winnipeg General Strike. It is the one major surviving structure connected with labour actions during that watershed event in Canadian (and international) working class history.

The building remains in the hands of the organization that laid the cornerstone and erected the building in1918-1919. For this reason it is also has a rich and unbroken historical heritage connected to social and working class history. To this day it serves as a centre of cultural and political activity. 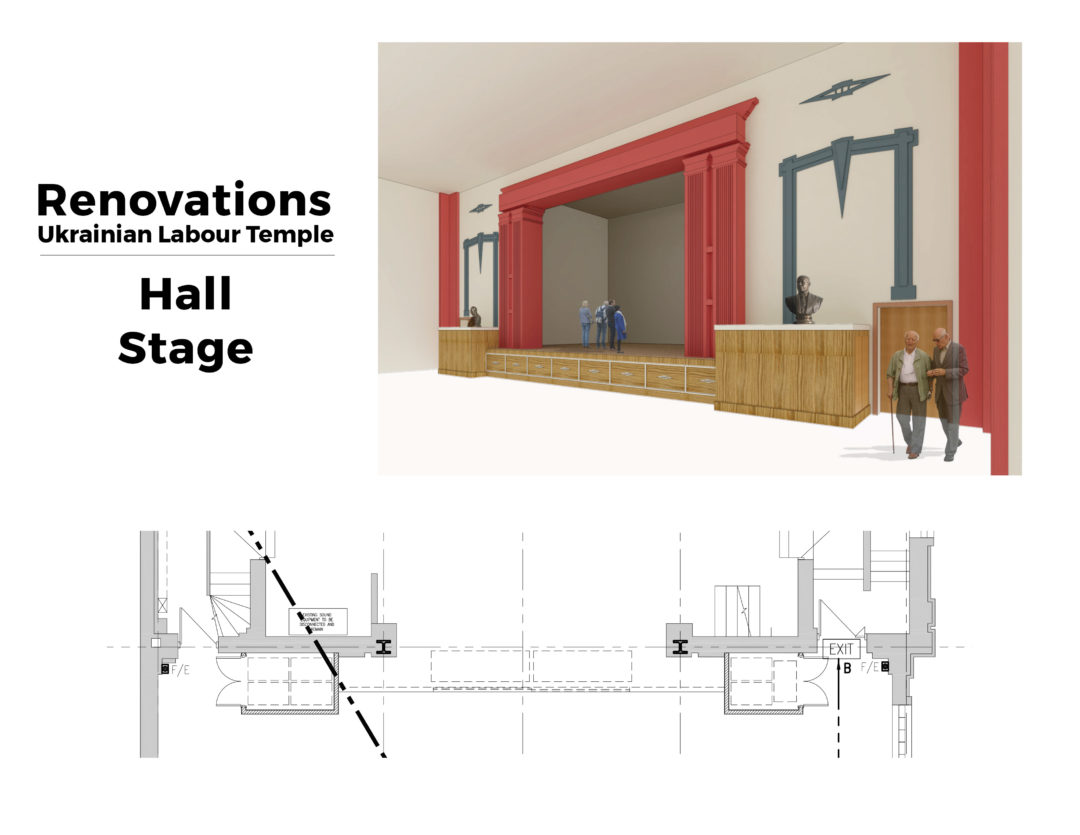 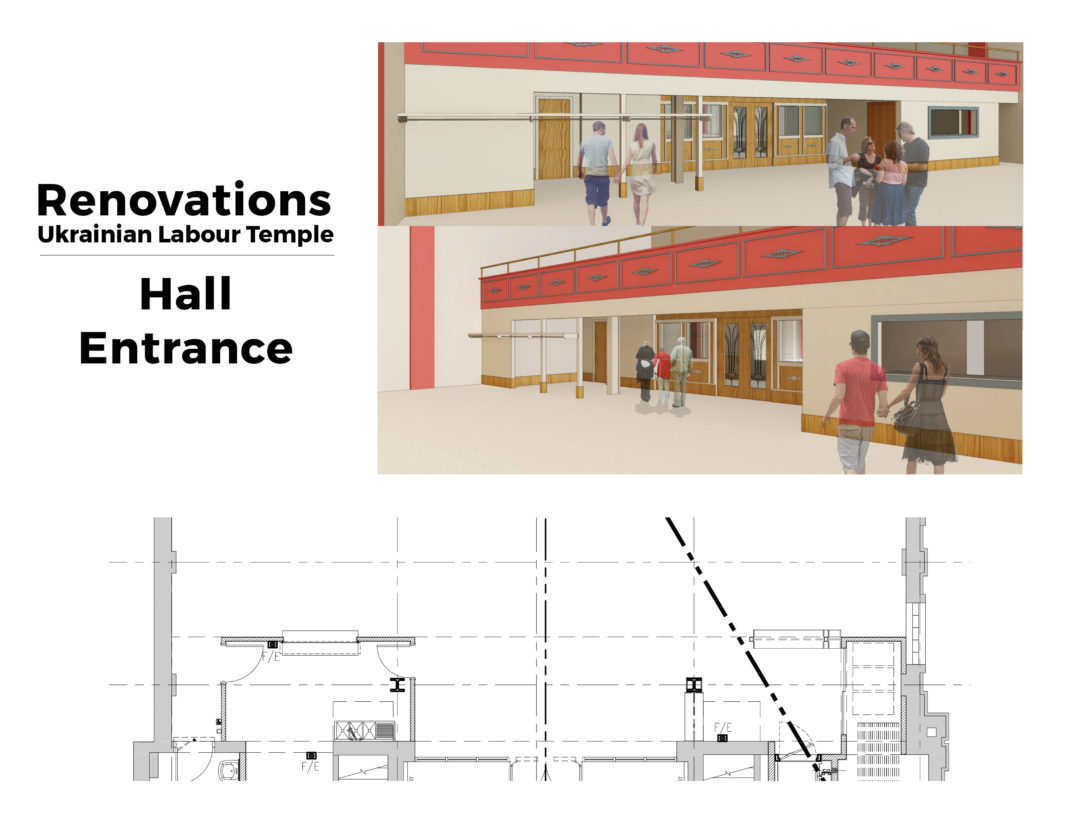 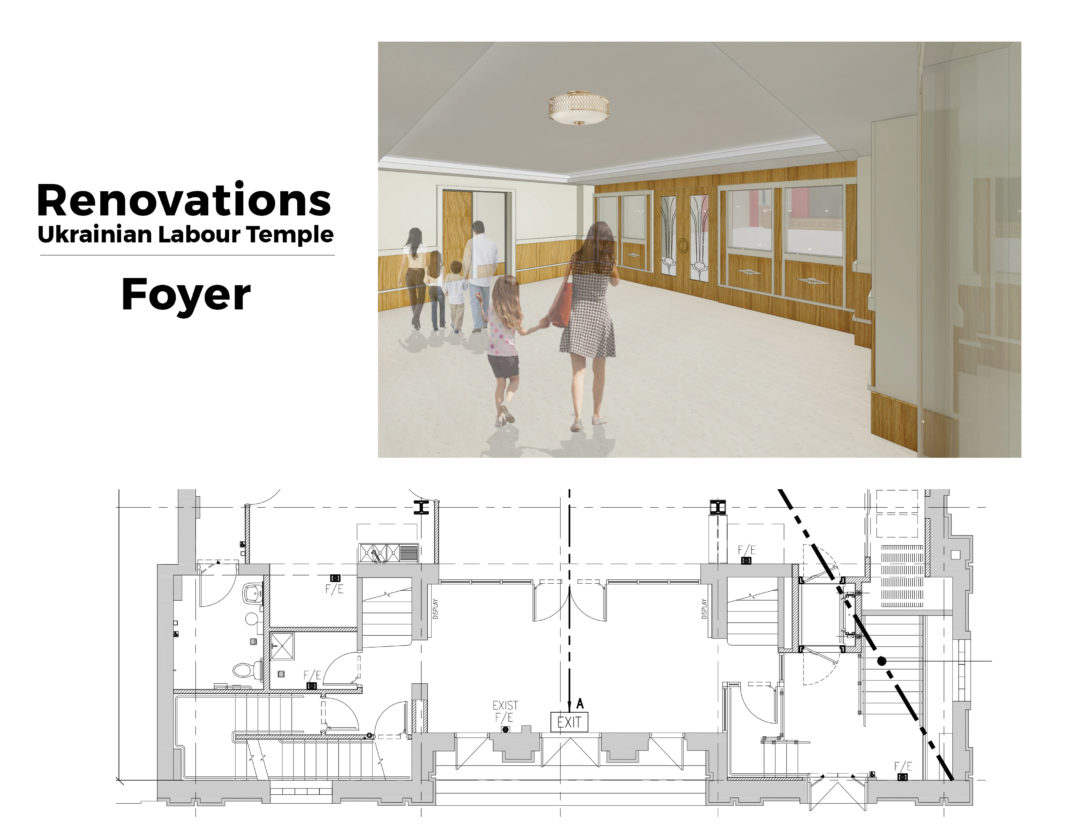 It has long been a dream to make the building an accessible space, better suited to use by the community and to share its history through tours and events.

The first accessibility study was produced in the early 1990’s but the solution was inadequate because it required access from the rear of the building through construction of a ramp.

A new approach solved the problem. Accessibility will be achieved at the Pritchard and McGregor entrance through the installation of an interior lift that will provide access to the main and lower levels. Accessible washrooms will be constructed on both levels.

This is significant work that will transform the Ukrainian Labour Temple and ensure it will serve for generations to come. 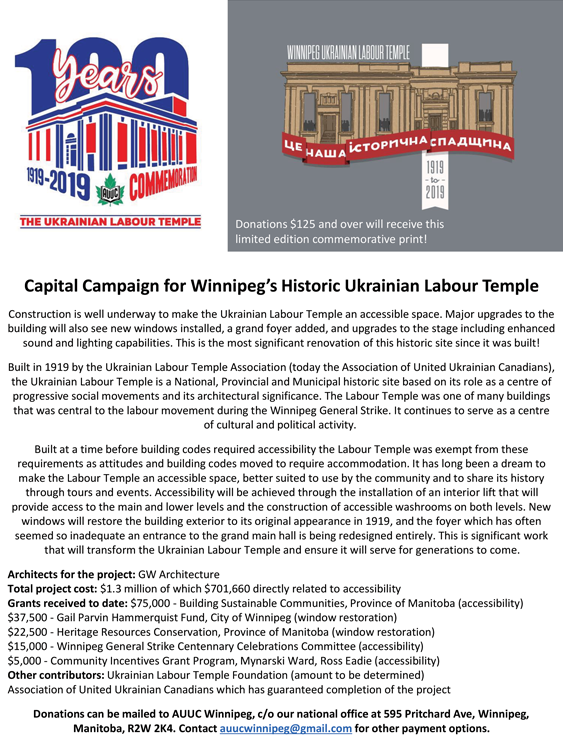 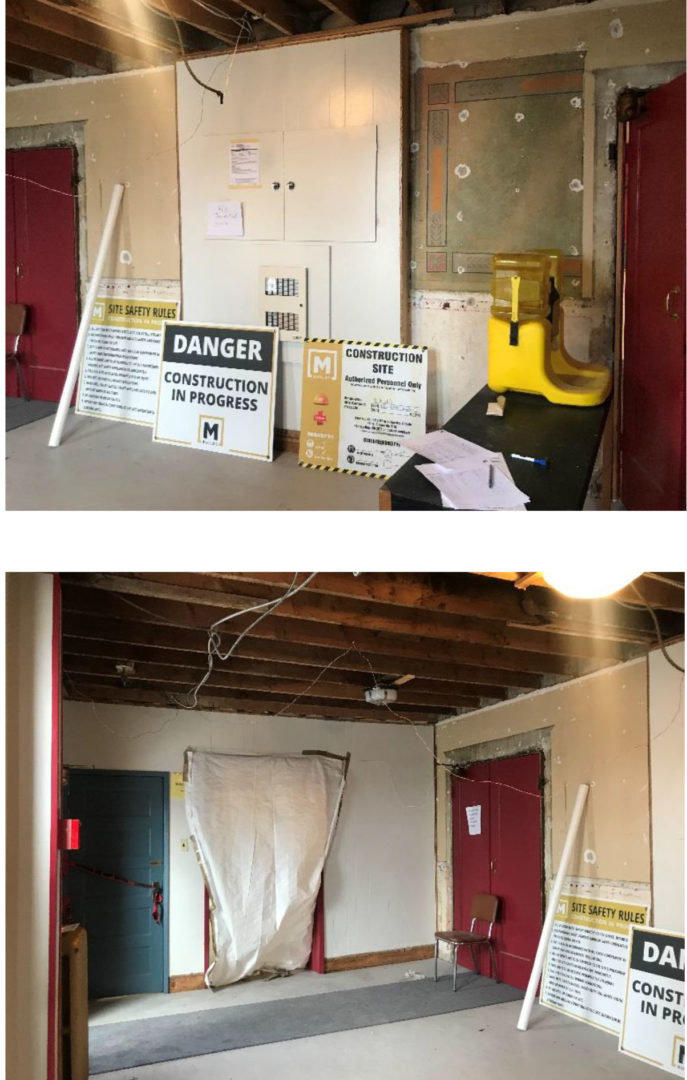 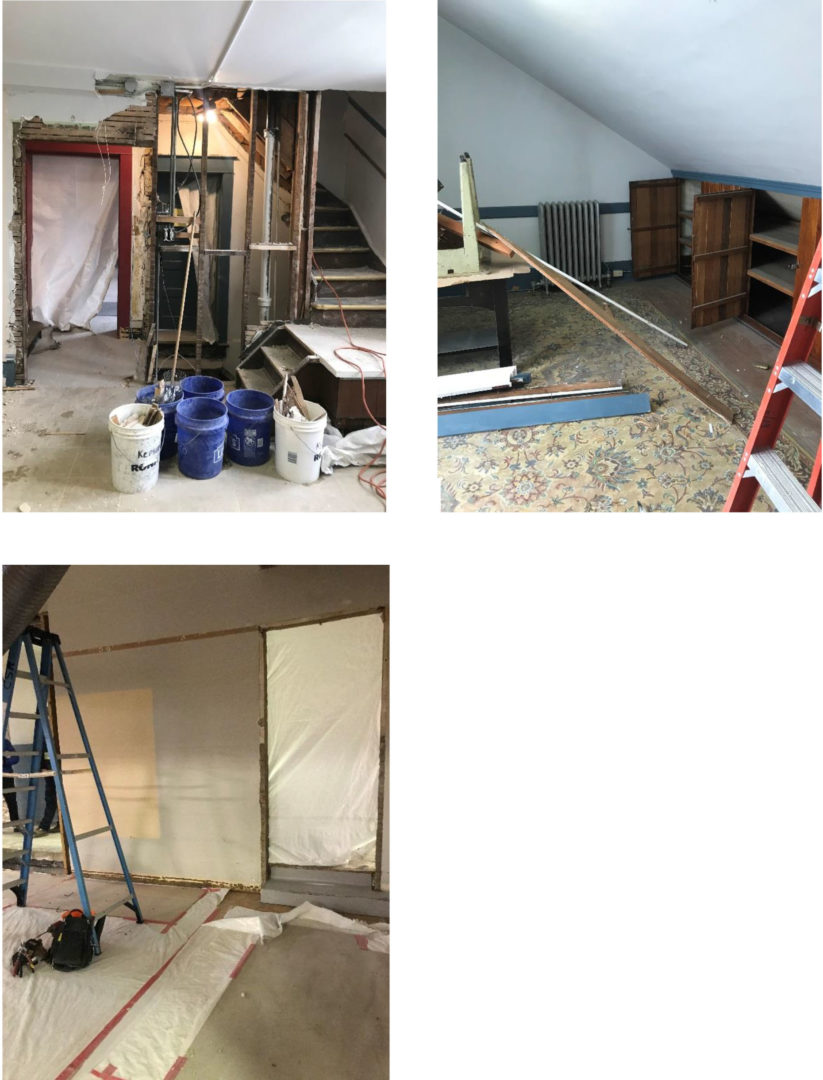 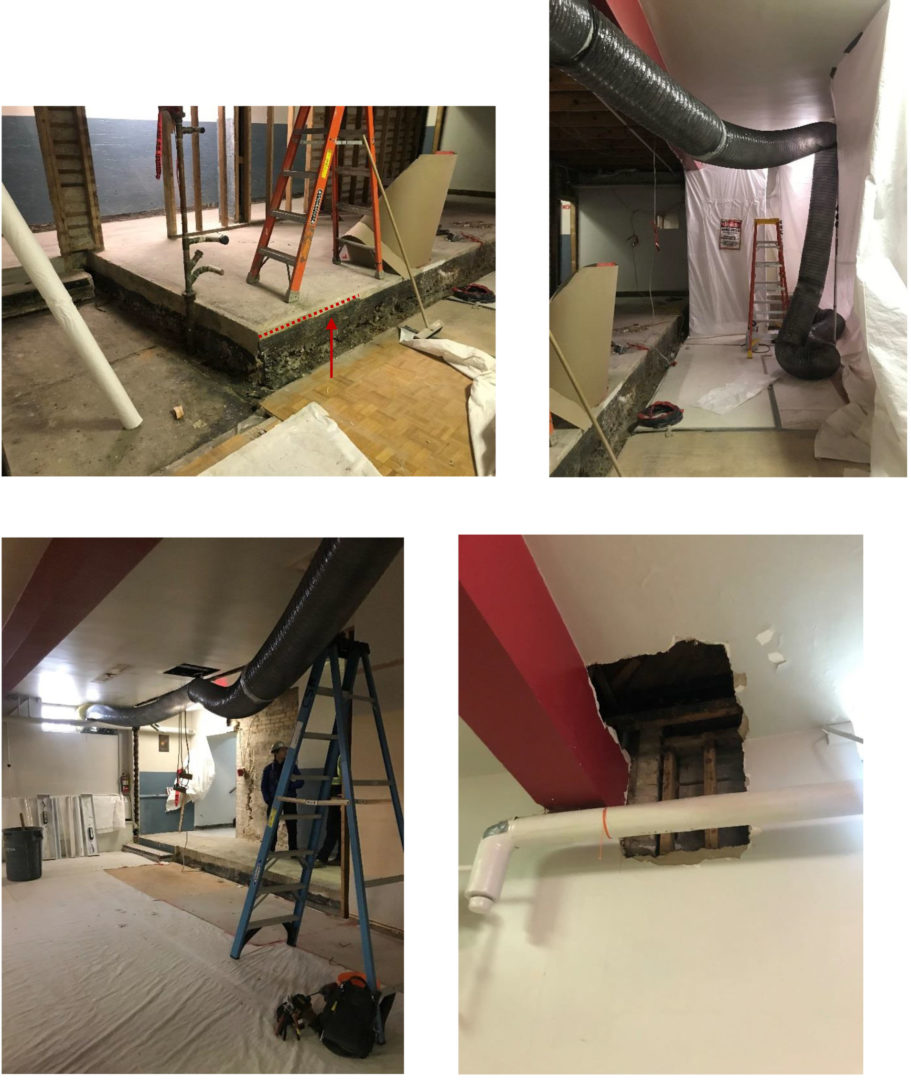 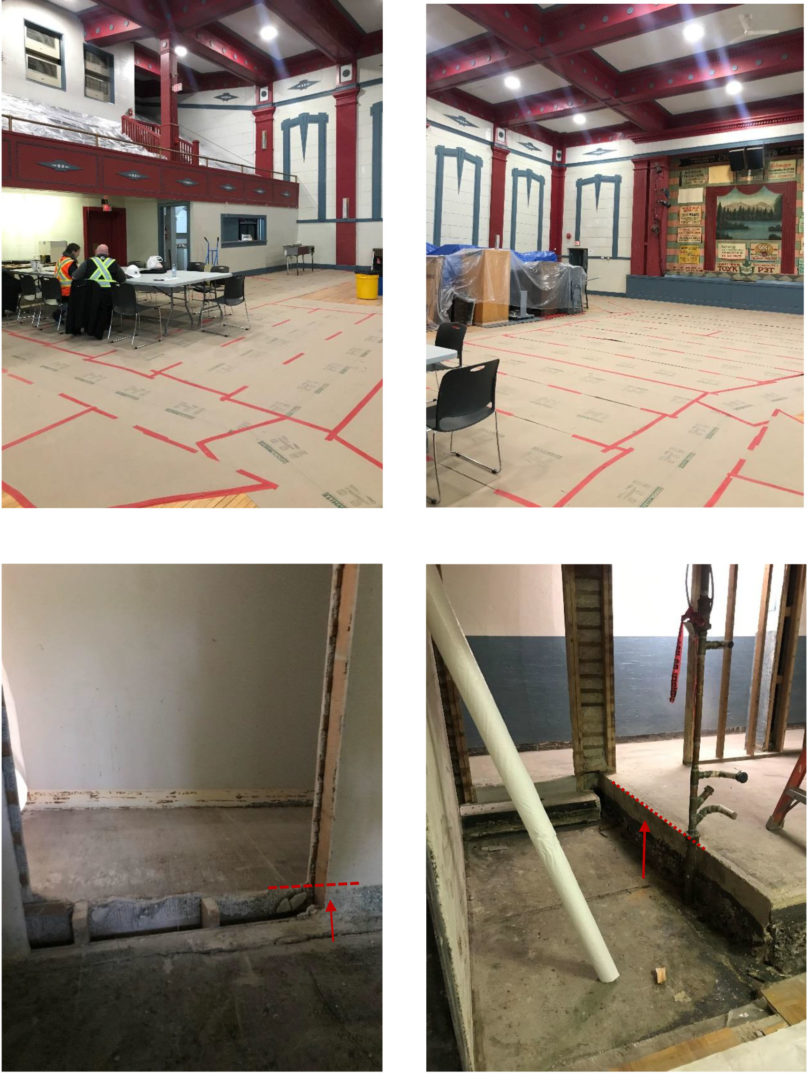